The 5th edition of the Fine Art and Documentary Photography Biennial in Barcelona October 2018 at the Space Nau Bostik. This international event showcases 280 photographers from 35 countries and over 700 works.

The 5th edition of the Biennial of Fine Art & Documentary Photography  in Barcelona from October 4 to 21 2018.

This international event brings together 700 works from 280 photographers, originating from the following 35 countries:

Special invited artist at this Biennial is internationally acclaimed and exhibited fine art British photographer Julia Fullerton-Batten while the keynote speaker at the Gala dinner will be Julia Dean, American photographer, educator, writer, executive director and founder of the Los Angeles Center of Photography.

As many works are selected through the Julia Cameron Award for Women Photographers, 75% of the exhibitors in this edition of the Biennial are women.

The 5th edition of the Biennial of Fine Art & Documentary Photography takes place at the Space Nau Bostik, an abandoned factory transformed at the initiative of Catalonian architect Xavier Besana to promote culture and leisure activities in the Sagrera quarter of Barcelona.

The exhibition showcases the selected works according to themes and categories across 11 different rooms on a total of 18,300 square feet (1,700 square meters).

In addition, several activities related to photography are being organized within this 5th edition of the Biennial, such as workshops, portfolio reviews, and conferences.

The mission of the Biennial of Fine Art & Documentary Photography is the recognition and exhibition of new talents in artistic and documentary photography as well as the overall promotion of photography.

The Biennial manifestation is coordinated by UK-based organization The Gala Awards.

Since its first occurrence in Madrid in 2010, the Biennial has become an event of international relevance, spreading contemporary artworks of different schools of thought, as well as experimental projects, emotional and political manifestations.

The Biennial exhibits images curated among the winners of the competitions organized by The Gala Awards, such as the Julia Margaret Cameron Award for Women Photographers, The Pollux Awards, The Documentary Jacob Riis Award, and the Black & White Charles Dodgson Awards.

Each Biennial of Fine Art & Documentary Photography is held in a different city. Previous editions were organized at the Circle of Fine Arts, Madrid (2010), the Borges Cultural Center, Buenos Aires (2012), the Heritage Museum, Málaga (2014), and the Palazzo Italia, Berlin (2016).

The wrong body, inside

The wrong body, the sky

The wrong body, book of life

Other posts that you should not miss. 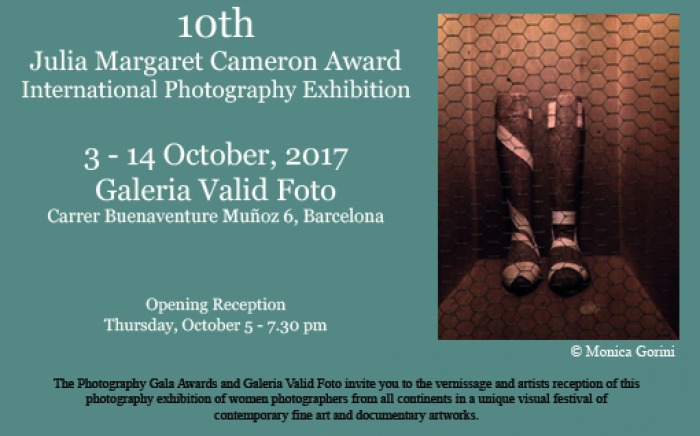 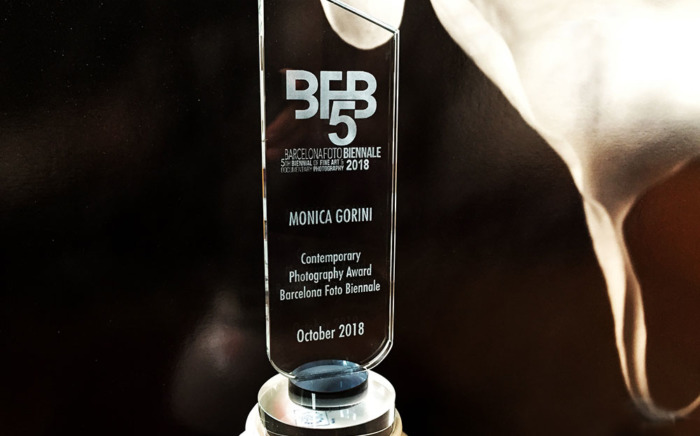